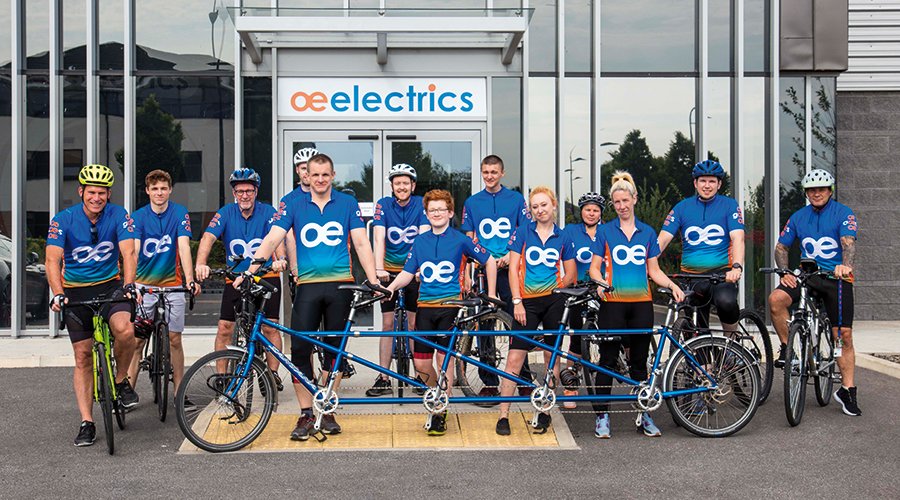 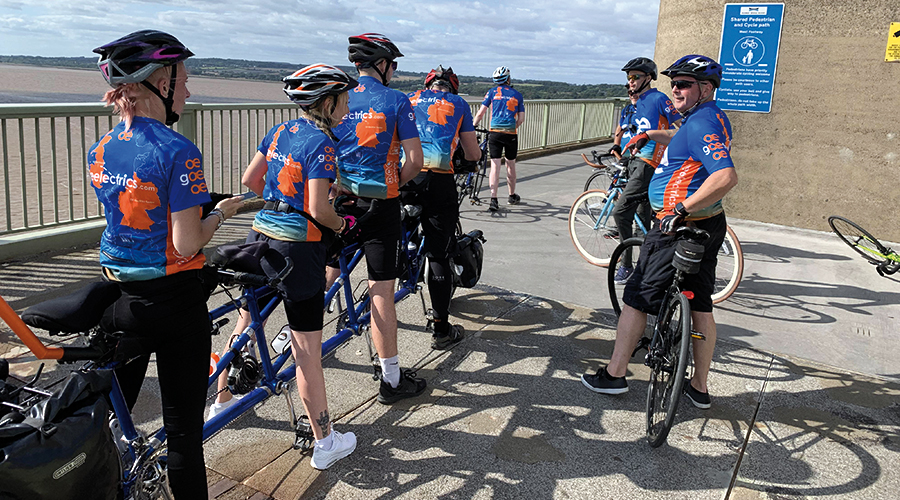 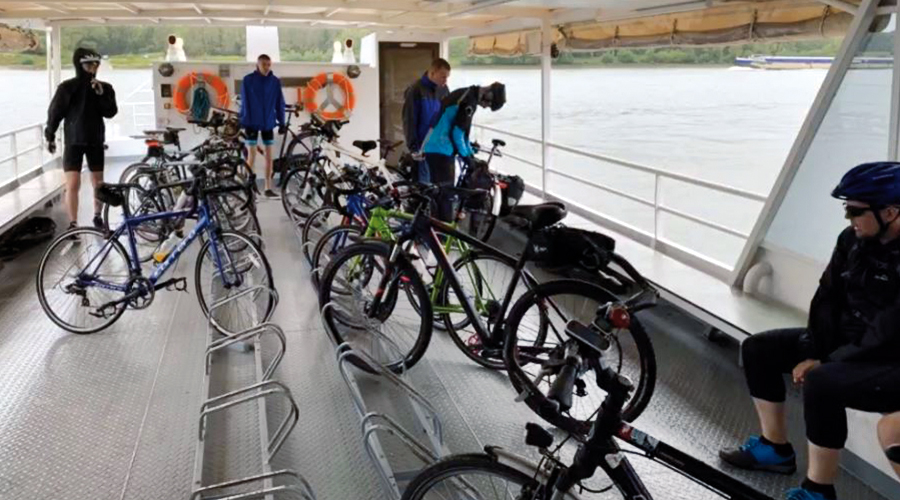 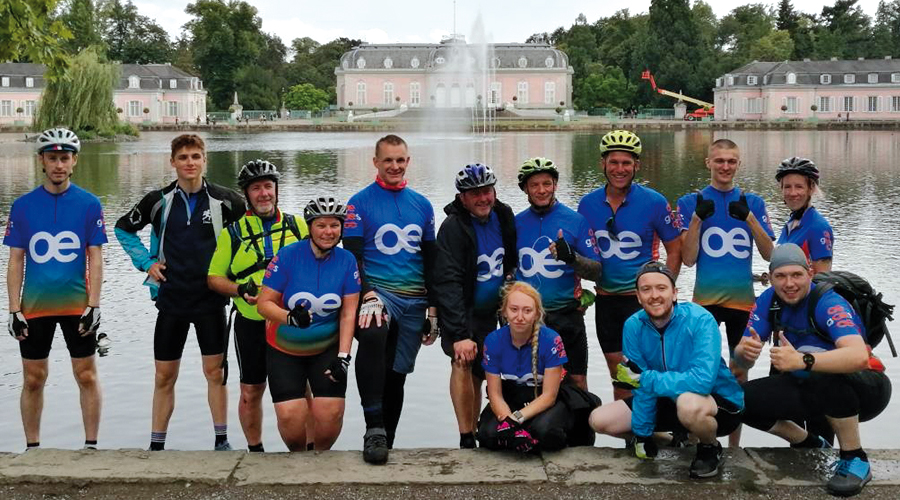 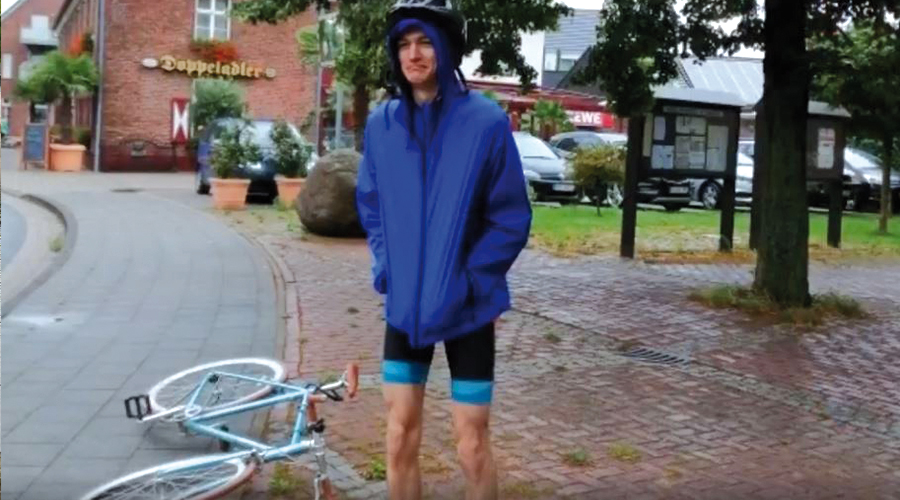 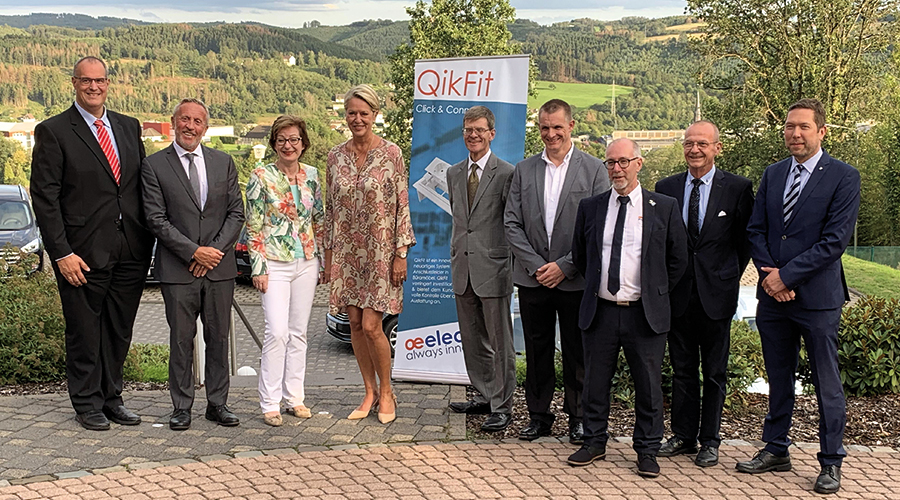 To celebrate the opening of our new subsidiary OE GmbH (Gummersbach) in Germany, OE Electrics Ltd in the UK (HQ) embarked on a fundraising ride between the two.

A team of seventeen OE team members cycled a huge 510km from the UK office to the newly opened OE GmbH (Gummersbach) office in Germany.

The cycle took five days, concluding with an evening dinner event to celebrate the success of both the fundraising effort and our launch in Germany.